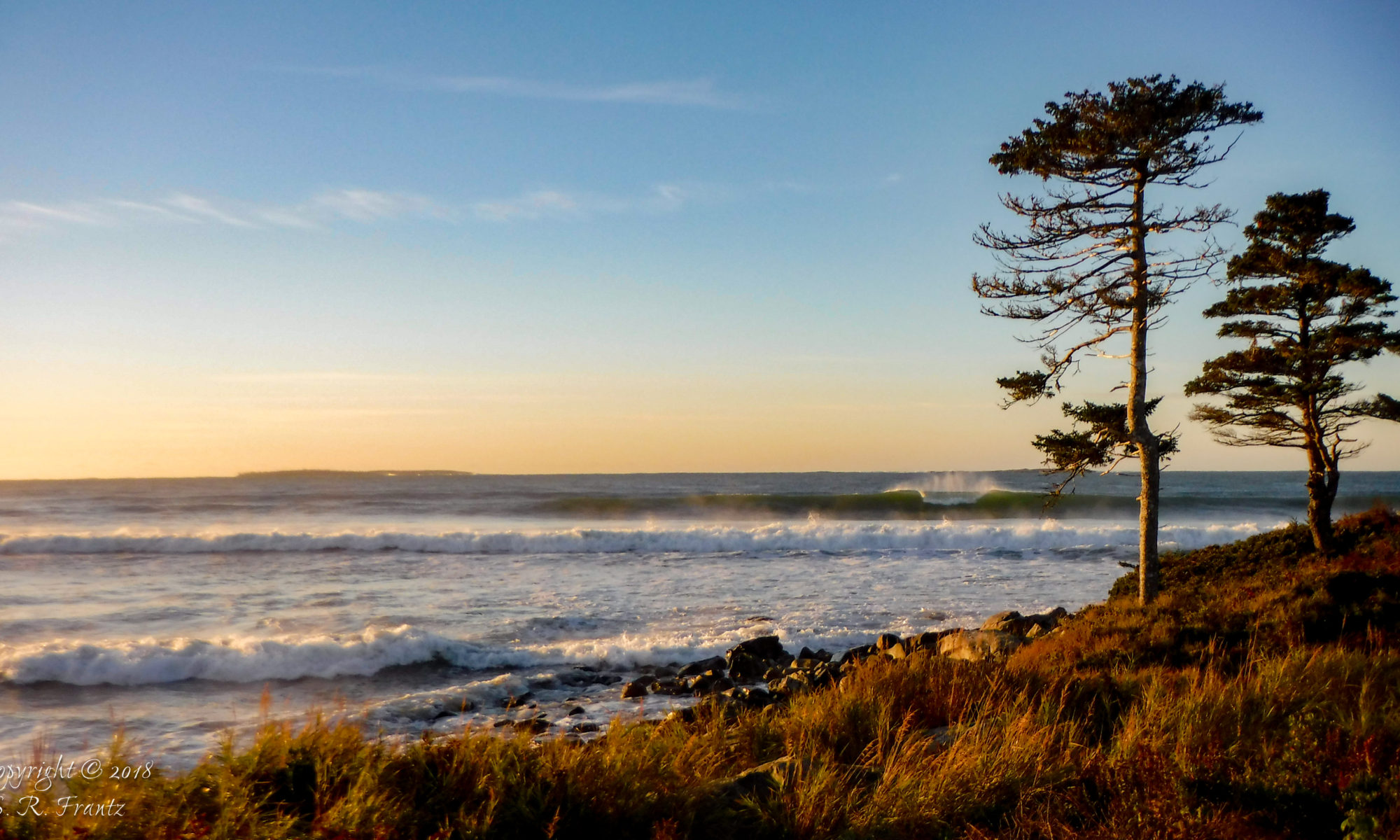 I have long dreamed of buying this development to both assure its proper maintenance and to preserve its unique character from future exploitation should it fall into the hands of a less concerned developer.

Check out this page for map and list of current properties that comprise the Abbecombec Ocean Village Development.

Eventually I will write a more formal and clear exhortation of my vision, but here is a ramble I tossed off in an email to a friend when I finally decided to take action to try to make this happen:

So the basic idea is to get a consortium of a few of us with a similar vision together and buy the whole thing. Not to simply make money, which is possible, but doubtful and on the low end of return if it does happen, but as a sort of private enclave—although I want to allow for public use as well, for nature belongs to all of us—for our and our members/owners enjoyment, like a country club, but without golf, LOL, where the owners/members enjoy the amenities and their fees go to keeping it up properly.

We already pay fees but the absentee owners, a mortgage investment firm in Toronto who got it in default, are grossly mismanaging the fees and more egregiously the property itself, and not paying attention to us, the owners, at all, in fact ignoring us and have authorized work that destroyed one of the jewels of the common land. See the link on this web site with more photos. They refuse to acknowledge that, or take responsibility or even clean up the mess, which was the final straw and got me to finally try to make this happen for real.

I know I can do better. I want to run it myself. Have had that urge since I found it. It’s what I do. Find neglected natural sites and make them a sanctuary of natural beauty. You’ve seen my Happy Hollow pics. You’ve seen the Novy pics. Between me and my brother, who maintains the estates of many rich and famous in Santa Barbara, we can do the job way better and spend a lot less IMHO. It’s naturally beautiful. It just needs a light touch. The RIGHT touch.

Anyhow, we need to find the right partners. Someone who just wants to own a place like this and finance its existence, and enjoy it themselves of course, with the motivation of leaving a great legacy more than exploiting it for profit. Most importantly someone who will trust me to do it—I will deliver and then some—and not cut me out and then rape the place. That’s the tricky part, I know. I figure that among the sharks you have done business with, there are a few who have this kind of sensibility and desire to do good in the world. It would help if they surf, or kayak or bird watch, or duck hunt, or any of the other recreational pursuits that bring them into reverence with nature.

There are dozens of surf breaks, and miles of ponds, lakes, streams and marshes to explore by paddle craft, and for fishing and photographing, etc. Also there is good duck hunting there in a spectacular setting as well as all other game. Currently we have a rule against hunting because of poachers killing dozens of deer and one pointed a gun at an owner…and we don’t have money for a game warden…I don’t know how current owners will feel about opening the undeveloped lands to limited hunting…but there are nearly a 1000 acres well away from the homes…I’m digressing into details…but this is all solvable and is important to know for any potential partners.

The possibilities for use that is both beneficial and can return some income is wide open, eco-tourism, surf camps, kayak tours, (limited) fishing and hunting permits. I have an idea for an annual visiting artists competition, where we invite top visual artists, in various media, they get a small cabin and living stipend for 6 months in residence, and at the end of the year we have a juried art show in NYC or Halifax, and auction their work and the proceeds go to our preservation trust.

I’m certain we can get it for somewhere less than 1 million Canadian which is $750k US, which is nothing for something this spectacular. I know they want to unload it, so a tough negotiator might get them to take $500k CAN even. I need that guy, who’ll close the best deal. I’m good but not that good, and I don’t like these guys, and they don’t like me being a pest about their fuck ups… LOL. So I need someone to take point on this. So really to do this I’m thinking 5 guys at $100k US each. Doable? I’ve got 2 guys already more or less committed, fellow owners in Canada and I’ve got my cash in the bank now.

The downside is lots just aren’t selling, there are 50ish unsold. might not sell for years, or might take off in a couple years. who knows? But in reality I don’t really want lots to sell. 1 or 2 a year will cover taxes and expenses just fine. who needs crowds? It’ll ruin what makes it special.

There are 130 sold lots already, less than 2 dozen houses. only about a dozen actually live there year around, a couple visit seasonally like me. I’ve run into a neighbor on the beach like an average of once a year. I like that. I LOVE that. Perfectly happy that a 100 people with kids and all their shit don’t build and move in and show up at the beach. A nightmare scenario for this old hermit!

Maintenance fees should easily cover maintenance costs if properly managed; and collection continues to improve. So taking a major loss is not an issue, but partners would have to sit on their investment, like buying a house you live in. It’s yours, you enjoy it, it’s where you want to be and spend your life, so you pay the mortgage and don’t expect income from it. but it appreciates over time. That has to be the attitude of those who partner up on this. They of course would get a lot of their choice, could even carve out a new lot out of the undivided parcels and build their own home. Such a deal!