By November 25, 2019 I’d heard that all of the damaged vehicles and vessels in the Green Building had been removed and the debris inside had been ‘cleaned up.’

I asked my winter resident to snap a few pictures so I could see how it was ‘cleaned up.’

END_OF_DOCUMENT_TOKEN_TO_BE_REPLACED

As mentioned elsewhere Hurricane Dorian made a direct hit on the Halifax Regional Municipality. I sat it out in my house on top of Astaak Point. We lost power and it remained off for 5 days. Which was not a fun time.

END_OF_DOCUMENT_TOKEN_TO_BE_REPLACED 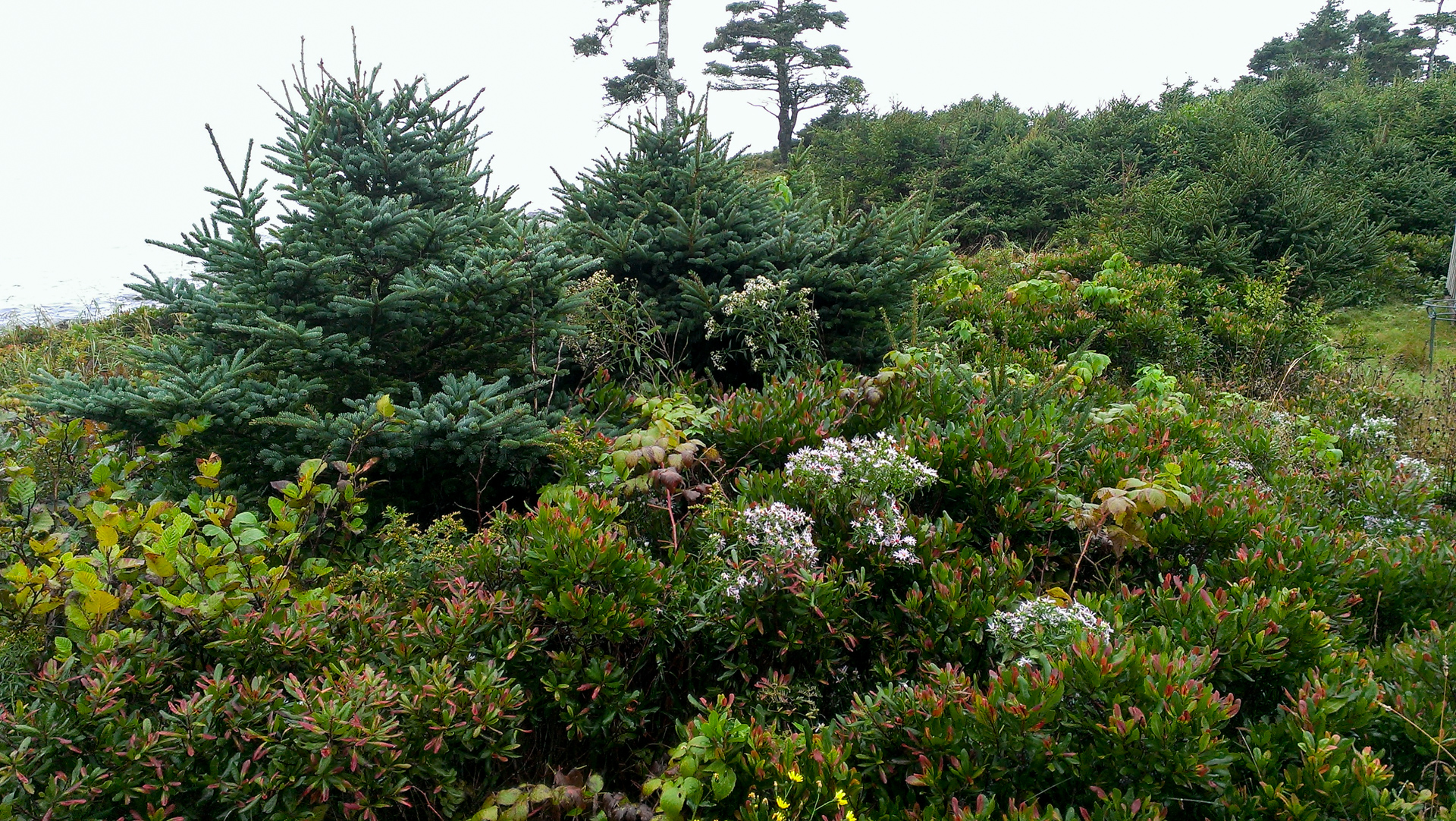 Last summer’s ‘work’ at the point was disappointing to say the least. My complaints and requests for explanation of why this was done and why the cut brush was not cleaned up had gone unanswered and unaddressed for months. When a reply was finally obtained it was unsatisfactory to say the least. It was claimed that no one else had complained and therefore they were fine with the outcome and the matter was considered closed.

I am livid. Not just because of the unneeded and permanent destruction of a beautiful and treasured resource but because of the initial stonewalling and finally their refusal to take responsibility or admit this is a tragic mess or even  finish cleaning it up. Since they deemed it not a problem, they refused addressing how to avoid this again in the future by communicating with a designated owner’s rep beforehand as had been agreed.