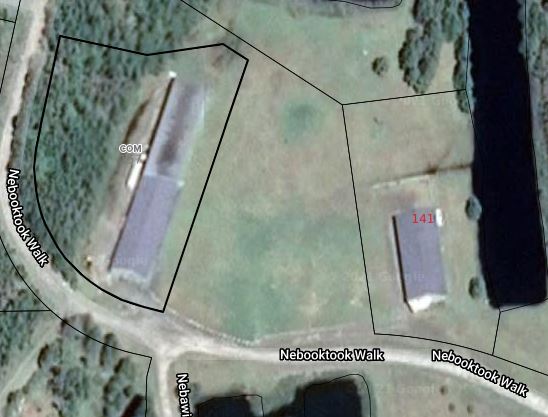 Well, it’s official, even though a violation of our contracts and thus the law. Ralph Bayers now owns both the Green Building and the Brown Building. Both are taxed at commercial use rate.

Below are the pertinent sections defining the common lands and our rights to use of them and eventual ownership of them. The legal opinions I obtained and the demand letter I sent as well as the email form I created for owners to send to Mr. Dunn can be found elsewhere on this site.

I fought the good fight. A few good people sent emails or letters. Apparently Larry Dunn doesn’t care what anyone thinks, if he can break a contract with 140 people and they don’t complain and he can put more $ in his pocket, that’s all that matters.

I’m too pissed off to say all of what I’m feeling.

So I’ll just say: I tried to stop this. Watch what they sell off from our lands next.