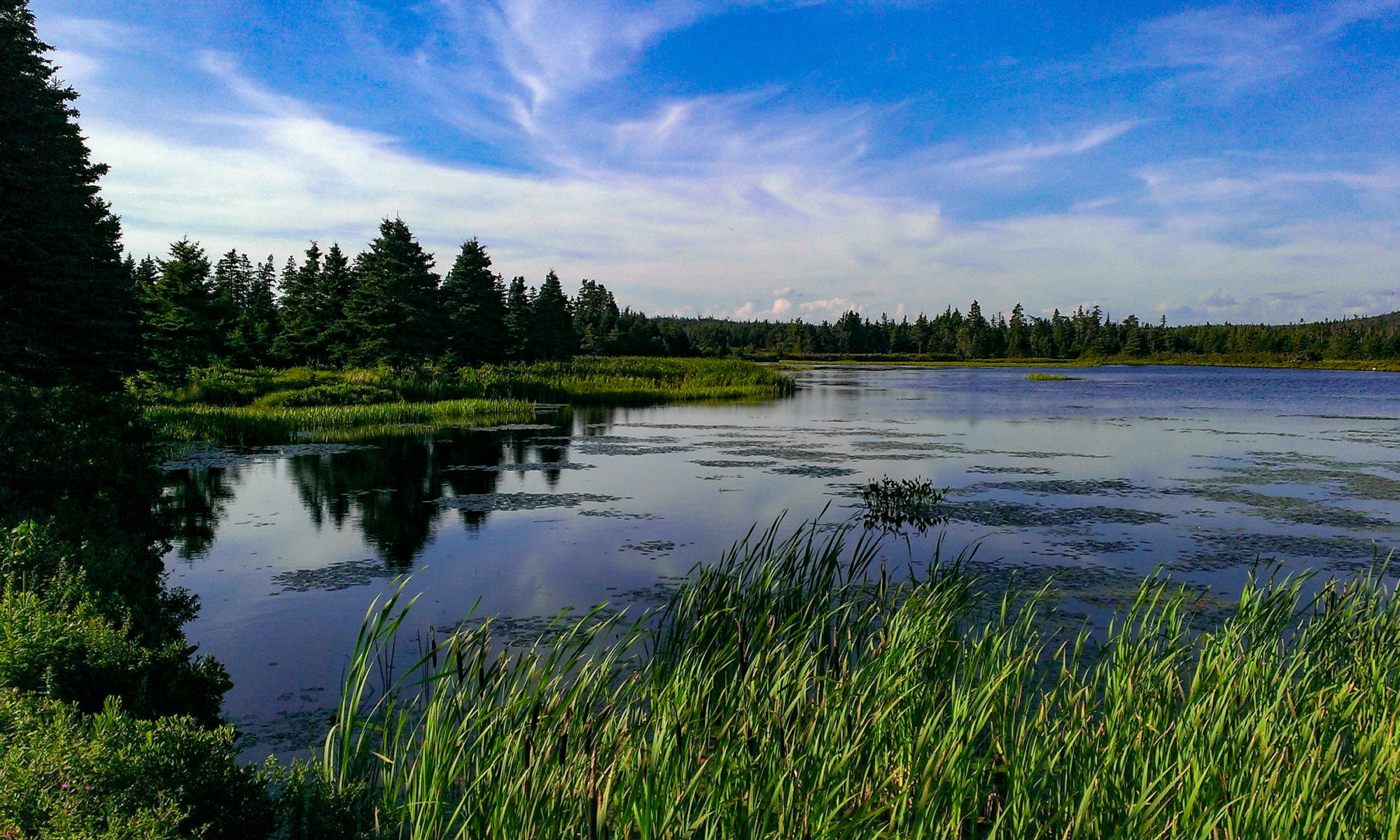 Note: If you are already familiar with the issue and want to show your support quickly, there is now a more direct way to indicate your opposition to the subdivision and sale of a piece of the common land here: A Simple Request

An urgent message to all Abbecombec Lot Owners

My fellow Abbecombec lot owners, it is with deep concern and urgency that I reach out to all of you today.

It was announced some time ago, via the Facebook Group, that HarbourEdge is considering subdividing off a portion of our common lands, specifically a parcel containing the green building, aka the Rec building (the building is specifically mentioned in our License Agreement as part of the common lands.) They allegedly plan on conveying ownership to Mr. Ralph Bayers, together with the nearby parcel which contains the brown building. (HarbourEdge owns this lot, PID 40580094, separately. It is not common land.)

Rather than go into the history of the proposed subdivision and sale and the legal issues involved, I invite you to visit my web site for the back story. There I review the events that led to this action now apparently being considered by HarbourEdge.

(All the pertinent legal documents as well as legal opinions I obtained and my letter to HarbourEdge stating our rights and offering settlement are available at the link. There is a form for you to indicate your support for my ‘demand letter’ and settlement offer. There are additional pages with photos of the hurricane damage and ‘cleanup’ as well.)

As Mr. Bayers is a commercial contractor, who currently stores his equipment, as well as vehicles and boats, in and around the building, these properties are most likely intended for use for his commercial businesses. Mr. Riddell of HarbourEdge told me years ago, when I initially questioned him about the possibility, that they would waive the covenants against commercial use for Mr. Bayers should they proceed with a subdivision and sale of these properties to him.

This would be a clear violation of the Restrictive Covenants, for while according to #22, the “Grantor [the developer] may alter, waive or modify any of the foregoing building and other restrictions so long as their substantial character is maintained” this could not be considered in keeping with the substantial character of those items (#1, 3, 4, potentially 11, 13, 14, 16.) Legal consultation I received found that such a change would be the opposite of the intent of the restriction, which is to ensure that our development remains a residential community and that no commercial businesses (especially ones involving large equipment and potentially a lot of traffic of such equipment through our community) shall operate from within our community.

I was informed on March 16, 2020, that Mr. Larry Dunn is currently contemplating proceeding with the division and sale. He is considering this action despite multiple notices that it would not be acceptable to myself, (and I hope all the other owners) and is contestable as a legal matter. It is not known when he will make his decision on this matter.

Therefore NOW is the time for us all to act. Please, contact Mr. Dunn and let him know your reaction to this potential violation of both the License Agreement and Restrictive Covenants which would greatly effect all of us who bought land there believing that:

Therefore I ask you, with all due urgency, to please contact Mr. Larry Dunn before he comes to a decision on this issue. Please let him know you oppose this proposal to subdivide our common lands and sell the aforementioned buildings for a commercial operation. We all have a contract (the License Agreement) that is intended to keep our development residential and preserve these natural areas intact. I hope HarbourEdge and Mr. Dunn will recognize that intention and observe their obligations to us, the owners.

Note for the history buffs:

The title of this page comes from Franklin Delano Roosevelt’s 1st Inaugural Address. It became the slogan of his First 100 Days agenda. He succeeded by most historians accounts in accomplishing an ambitious and complete overhaul of our government and economic system.

I think it might be reasonable to expect that we, the owners of lots in Abbecombec, can work together to possibly convince HarbourEdge to honour their obligations to us and preserve our community as it was intended to be.

“The Only Thing We Have to Fear Is Fear Itself”