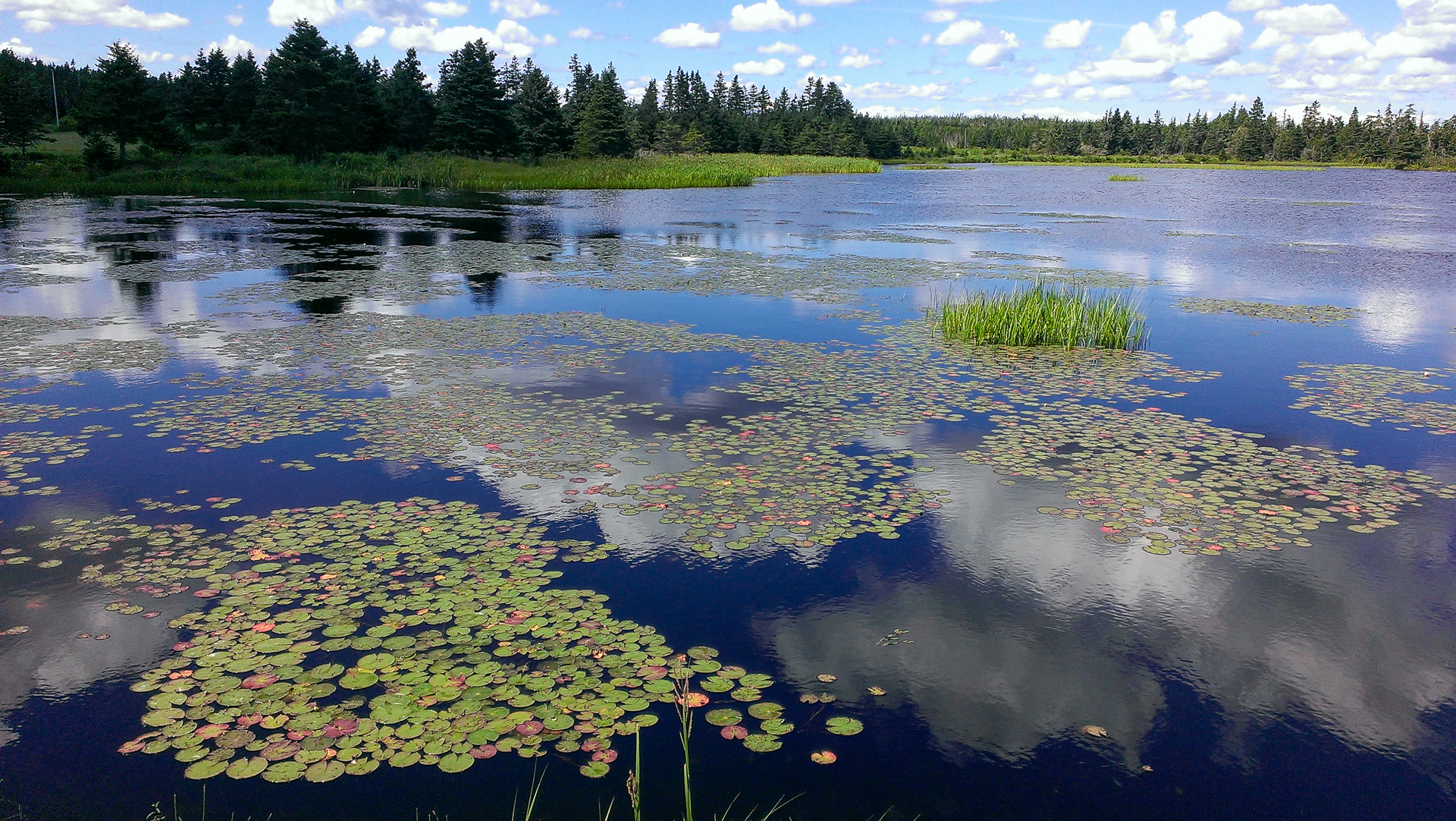 To all law firms practicing in Halifax Regional Municipality:

It appears that we, the residents and owners of Abbecombec Ocean Village, are in imminent threat of losing a significant piece of our common lands in the center of the wetlands at Clam Bay.

The owners of the development, a mortgage banking firm in Toronto, HarbourEdge, have indicated that they intend to divide off a parcel that includes an old building from our common lands and convey it, along with another parcel which is separate already, but adjacent, to a local contractor, who has taken possession of it and used it exclusively for the past 6 years despite complaints and the license agreement on our deeds which specifies we are to have access.

I have, at my own expense, paid a law firm in the past, McInnes-Cooper, to determine that this would be a flagrant violation of the license agreement attached to all deeds. There are approximately 130 unique owners of lots at this time.

Subsequent to my having that firm send a letter to the owner/developer, they responded by claiming a conflict of interest having employed my firm on some issue in the past, thus requiring that firm to drop me.

So as this deal is apparently still in the works I, and we, have no legal representation. I have been acting alone so far, but hope with a new legal firm’s assistance that enough other owners can be alerted and persuaded to join a class action if that is the way to go.

I also humbly request you review this whole web site so you can see the beauty of the wetlands and marshes and the special nature of this property. There is an aerial map where you can see the location of the lots in question in the middle of the tidal estuary and man made ponds and canals.

I am utterly heartbroken that the mortgage brokers who received this development in default in 2013 are said to be following through on dividing off the land this building sits on and selling it along with the adjoining building to a local contractor.

These buildings sit within our ‘common lands’ as described in the license agreement which you can find on the site as well as the covenants against commercial use. A representative of HarbourEdge has told me they will waive the commercial use ban for Mr. Bayers if he succeeds in purchasing it.

My attempts to reach the principals of HarbourEdge for updates as to the status or continuing possibility of the sale taking place have been ignored.

I hope that with legal representation we can start by finding out if they still intend this or will realize not only the legal grounds against it, but also the importance of protecting their own investment by protecting the sensitive and precious environment that surrounds it.

Threatening the vast and beautiful natural reserve that so many owners who bought in thought would be preserved is one thing, their future hopes of selling lots, or the rest of the development to another developer, with that land no longer protected would also be reduced. I can’t seem to convince HarbourEdge of this.

My main concern, of course is the impact a commercial operation would have on the sensitive environment surrounding that parcel right in the middle.

The buildings are remnants of an old fish hatchery established in the 70s I believe and abandoned in the 80s. The buildings contain pools that were used in that operation. They are filled with gravel but are still connected via a series of dug canals to the wetlands through which the mature fish were released. Obviously any contaminants that leeched into that gravel, or from vehicles parked on the surrounding lands, would eventually make their way into that ecosystem.

The contractor who has ‘squatted’ in this building despite our complaints has stored his equipment there as well as renting out storage for all types of vehicles including boats and RVs. He also would likely store all types of other material that would be used by a contractor, such as diesel and gas, pesticides, herbicides, etc. and once he owns the buildings there is no telling what he might store there or dispose of there.

Please help us find the legal assistance to stop this proposed sale and return this piece of our common land to the owners at last.